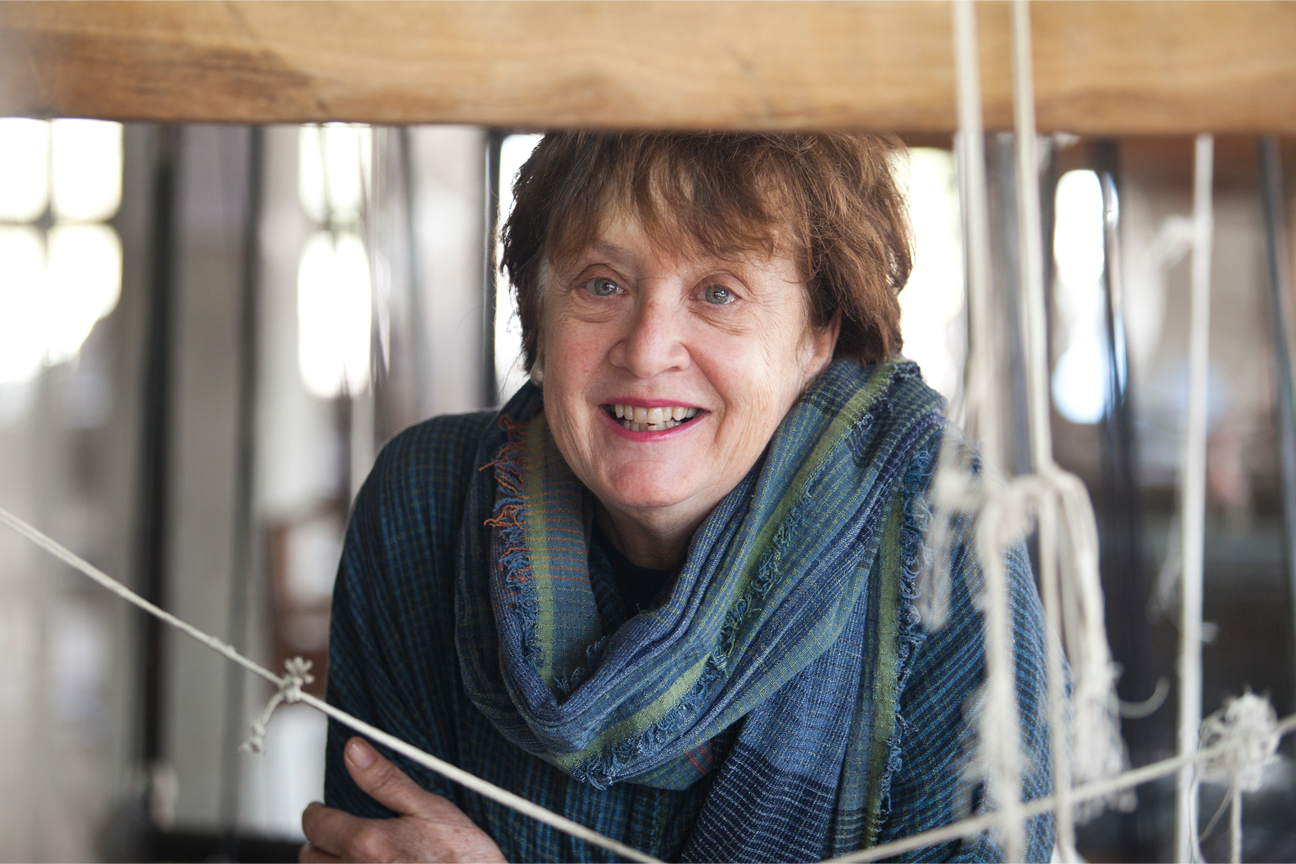 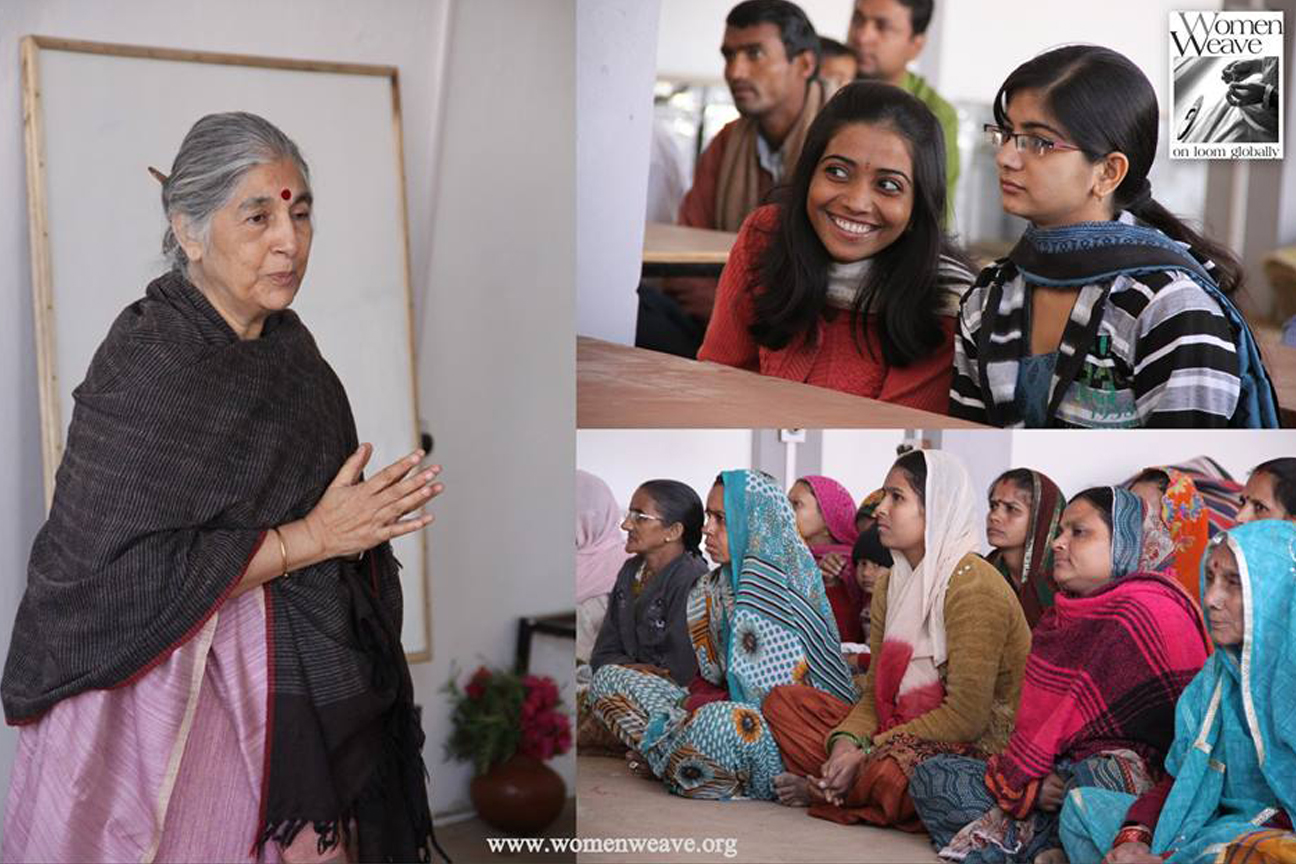 A graduate of Stanford University, Sally Holkar, came to handloom when she married a member of the Indore royal family, traditional patrons of Maheshwari saree weavers.

In 1978, she co-founded REHWA Society which she managed until 1999. She then established WomenWeave Charitable Trust in 2002 to extend Rehwa's philosophy of support and development across the Indian handloom spectrum in the belief that weaving provides a dignified and remunerative income earning opportunity for rural women.

Sunita Namjoshi has pioneered in textile for over 4 decades. She founded Synergy Lifestyles, in 1991, an export house that is renowned for high production standards and visionary design, with factories in Bangalore and Karur .The brands "Yamini Fabrics & Project" and "Bandit Queen" are a part of the Synergy Lifestyles company.

Subhasini Ali, Co-chairperson of All India Women's Council and former M.P. from Kanpur. She has worked as a consultant with Central Cottage Industries Emporium in Mumbai, with Uttar Pradesh Handloom Corporation and worked with craftspeople and weavers. She has been involved in struggles around women issues.

Members of the Board

Elana Dickson is a graduate of the Royal College of Arts, London and has worked for many famous textile houses: amongst them Jack Larsen in the USA and Manual Canovas in Paris.

Rekha Bhatia is a trained textile designer from Rhode Island School of Design in the USA. For many years she has designed and sold her own hand-woven products through her companies, "Mosaic" and "Kishmish Clothing".

Zehra Tyabji is a graduate from the Central St. Martins School of Art and the Royal College of Arts, London. She has wide experience in graphic design for corporate identities, World Fairs, International Film Festivals and various craft organizations.

Feruzan Mehta has been an educator since 1985, going on to specialize in curriculum development and teacher training, for mainstream schools and those in marginalized communities, including a school for handloom weavers' children. Feruzan's specific interest in peace education began in the aftermath of the 1992-'93 communal riots in India. She is currently the Founder & Executive Director of The Peace Project.

Sue Toomey has more than 17 years experience working in marketing and corporate events in Asia and the United States. Before joining The Economist Group in 2007, she ran one of India's leading event and promotional agencies and led the lifestyle and event marketing department for a top international advertising agency in the United States. 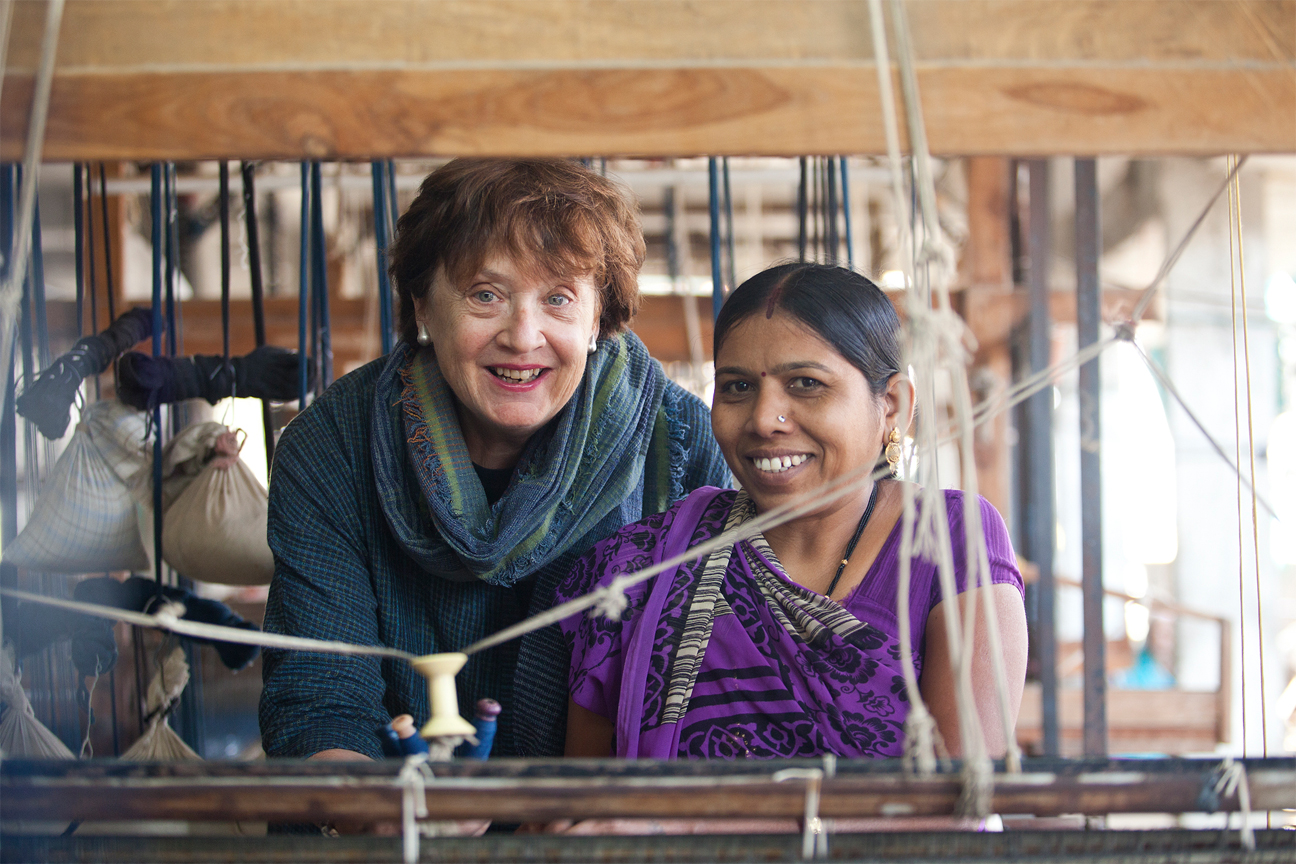 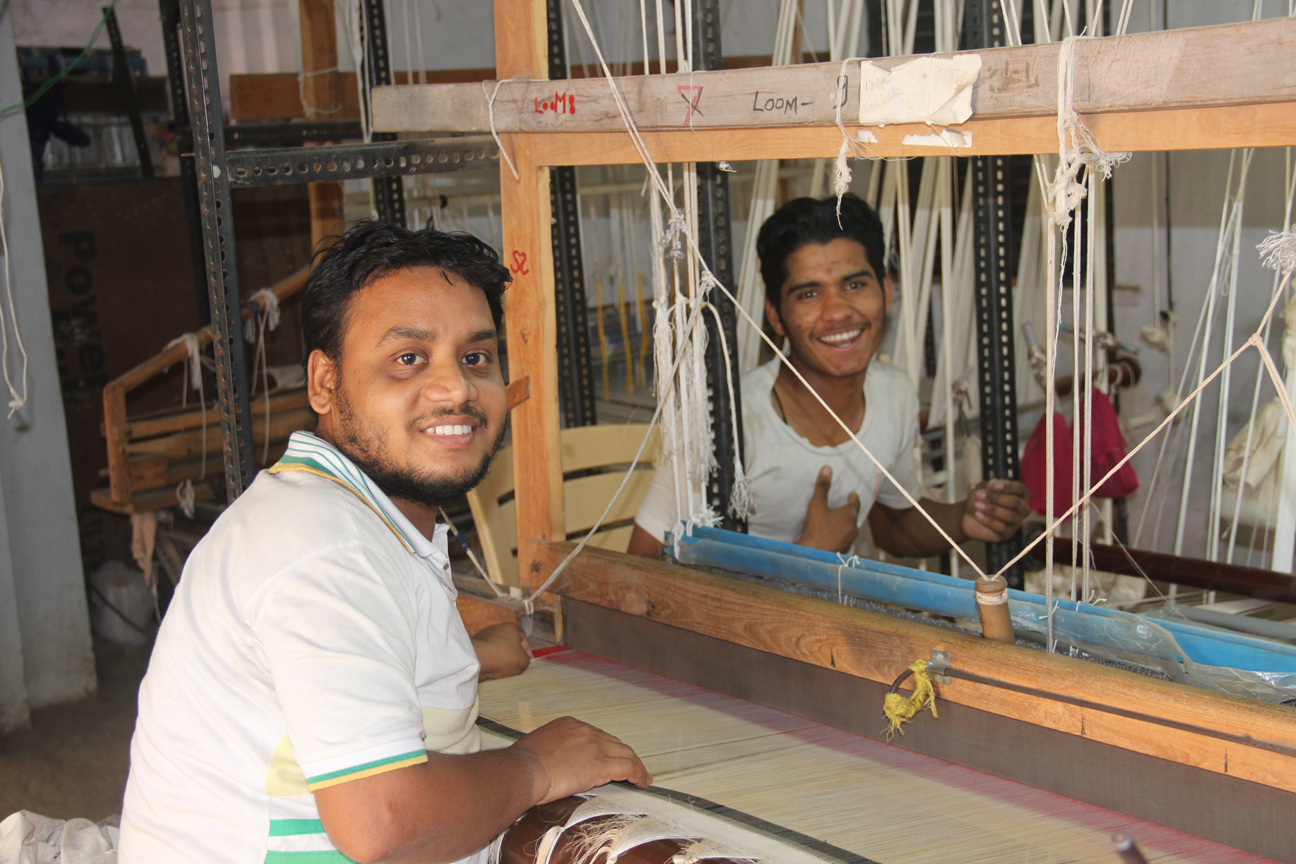