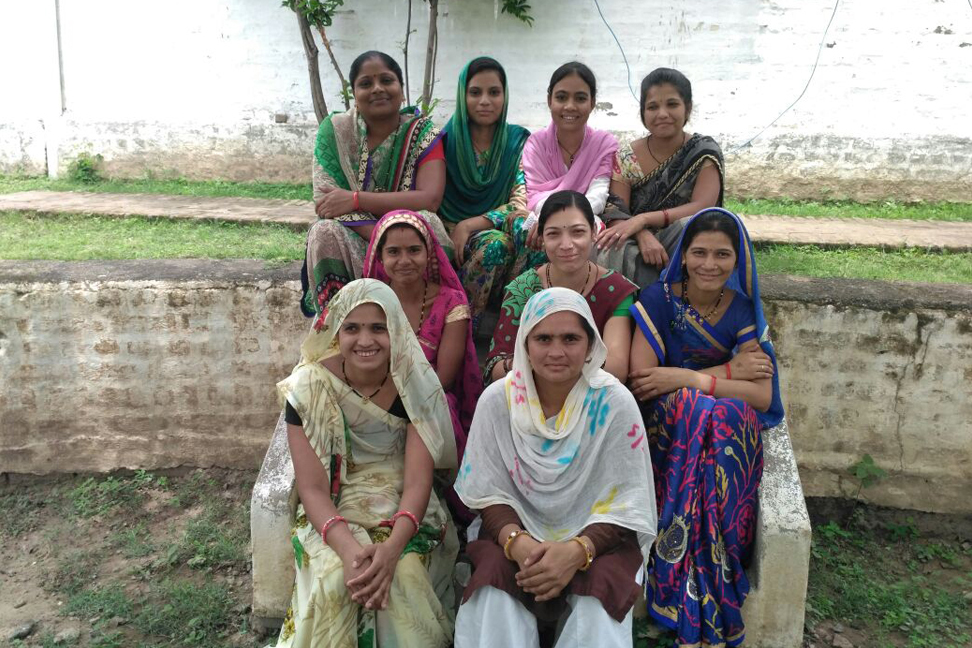 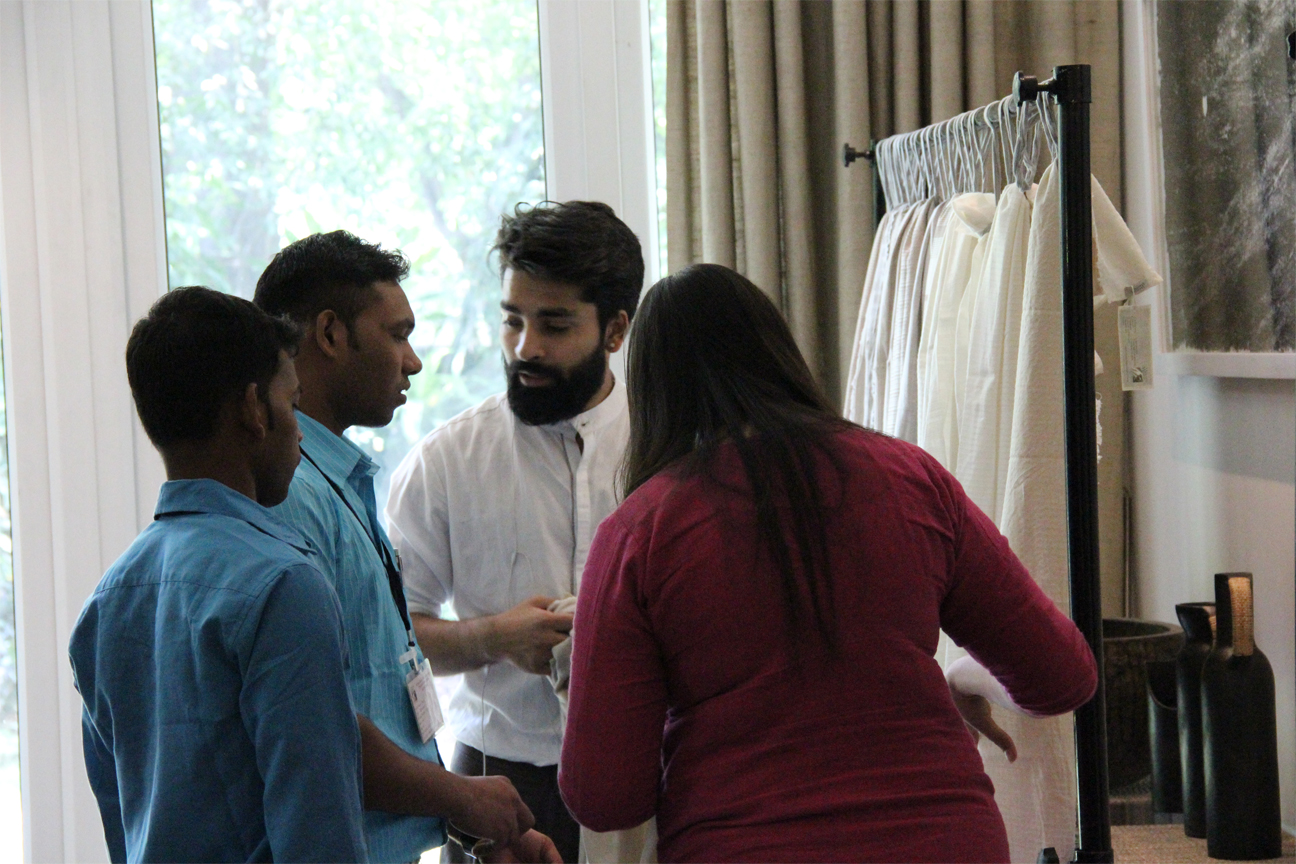 Investment in crafts is not just about financial facts; it is also about the values and the cultural legacy that it represents. However, it is also important to check the economic viability of the initiative, by using finance as a control system.

Cost of the Program

All major costs incurred can be categorised into personnel costs, capital costs, program costs and overhead costs. The category-wise breakup of cost has been depicted in the figures below. 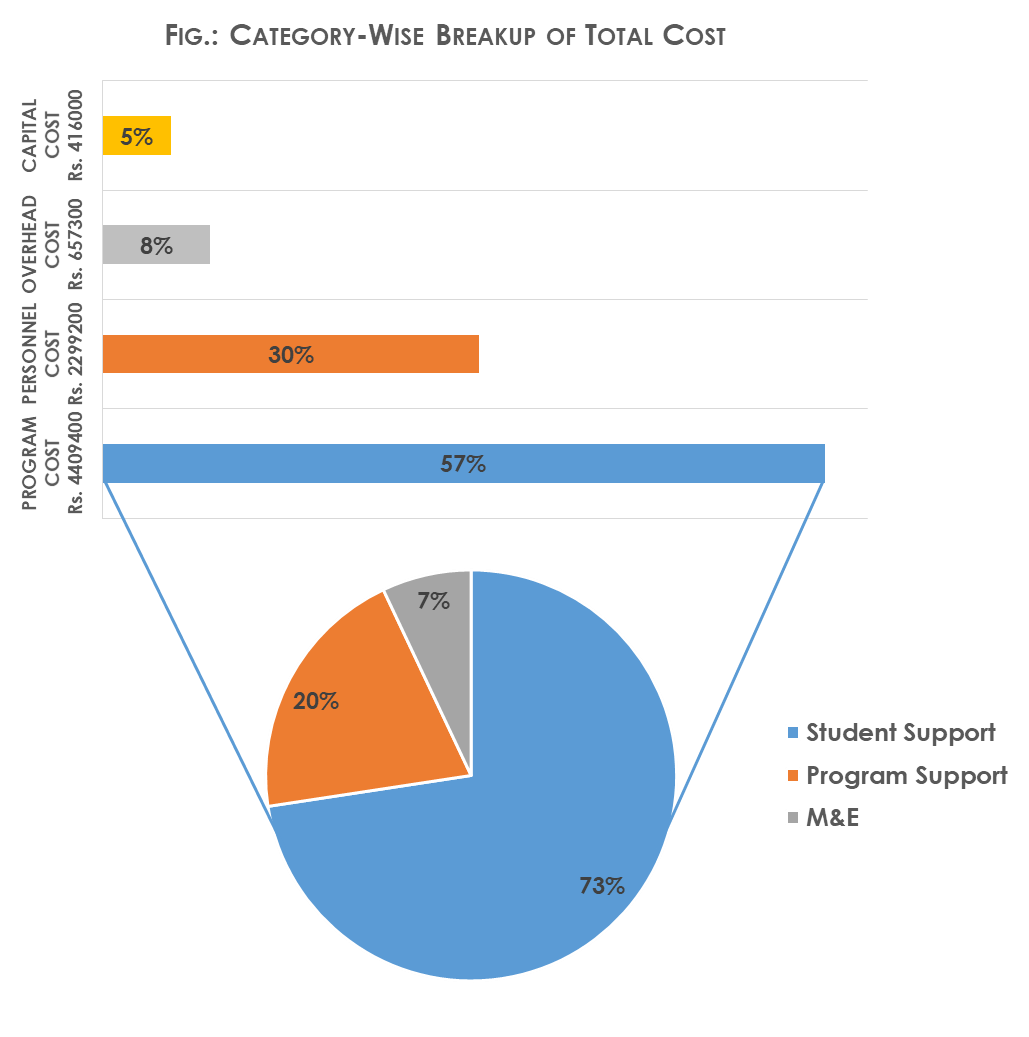 As evident from the figure, the core cost of running the program accounts for 57% of the total cost, while other development support costs together contribute 43% of the project cost. Also, majority of the program cost (73%) is directly spent on hosting the summer and winter batches for fully residential courses having an average strength of 15 students per batch.

The direct cost of hosting an entire batch of 15 students for a fully residential six-month course is about Rs. 16 lakhs, not including support costs such as faculty honorarium and expenses incurred by THS staff while traveling to major handloom clusters for student selection. When these support costs are included, the cost of hosting one batch works out to be approximately Rs. 20.7 lakhs.

A total of 110 weavers are associated with 28 of the School’s graduates working as entrepreneurs or “intrapreneurs”, i.e. an average of 3.9 weavers employed by one such graduate.

From this association, on an average each weaver has witnessed an increase of Rs. 2000 in their monthly income, which accrues to an annual incremental income of Rs. 24000.

28 graduates have go on to become entrepreneurs (or, “intrapreneurs”), out of 113, from batches 1 through 8, viz. 25% of the total no. of graduates. From the above information, the indirect (financial) benefit from training one graduate is calculated as follows.

Indirect Benefit
=
0.25
*
3.9
*
Rs. 24000
(probability of a graduate becoming an entrepreneur or "intrapreneur")
(weavers employed per graduate who is an entre-/ intra-preneur)
(incremental annual income per weaver employed by a graduate)
=
Rs. 23400

The total economic benefit from training one weaver is, therefore, Rs. 83400.

When compared with the cost of training a single student (viz. Rs. 1.37 lakhs), the program has a payback period of just over 1.6 years. 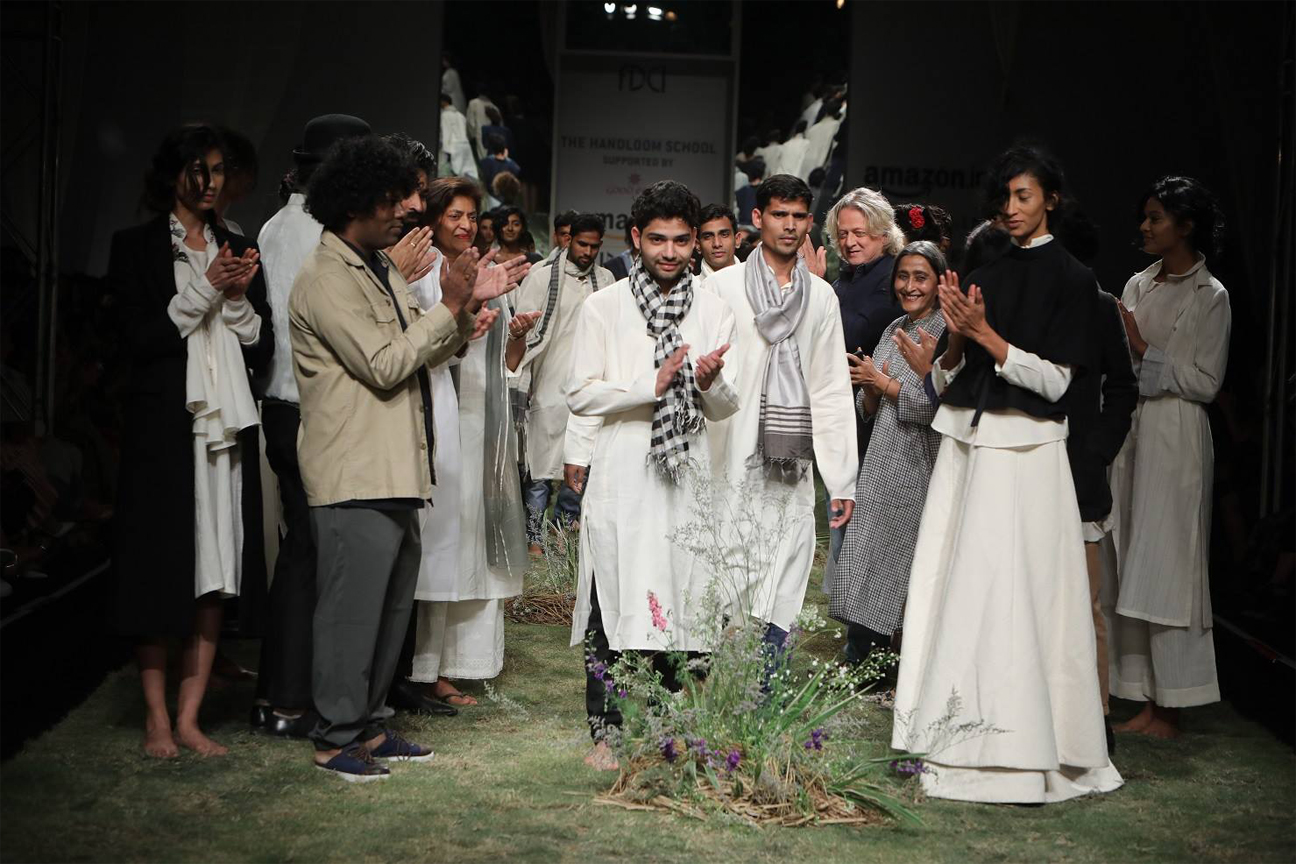 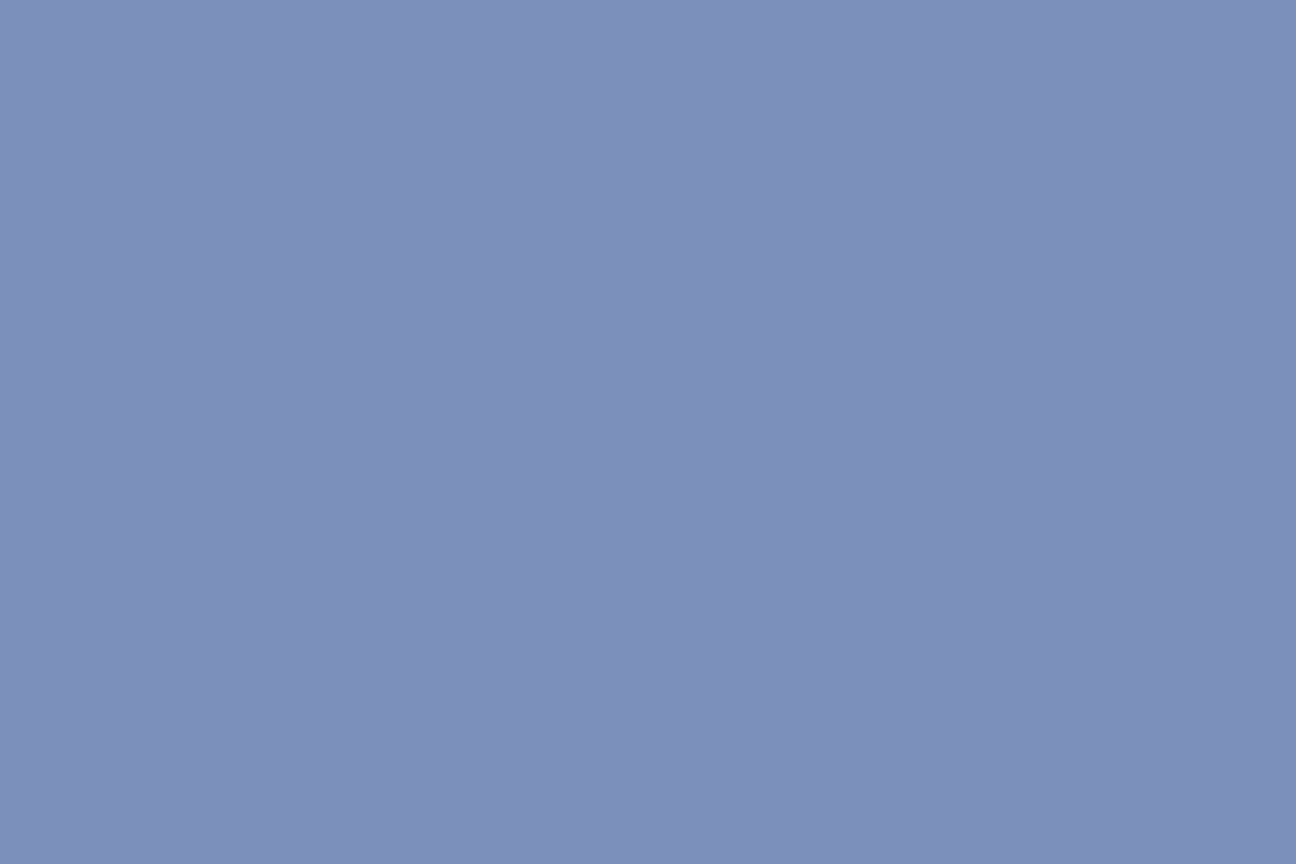 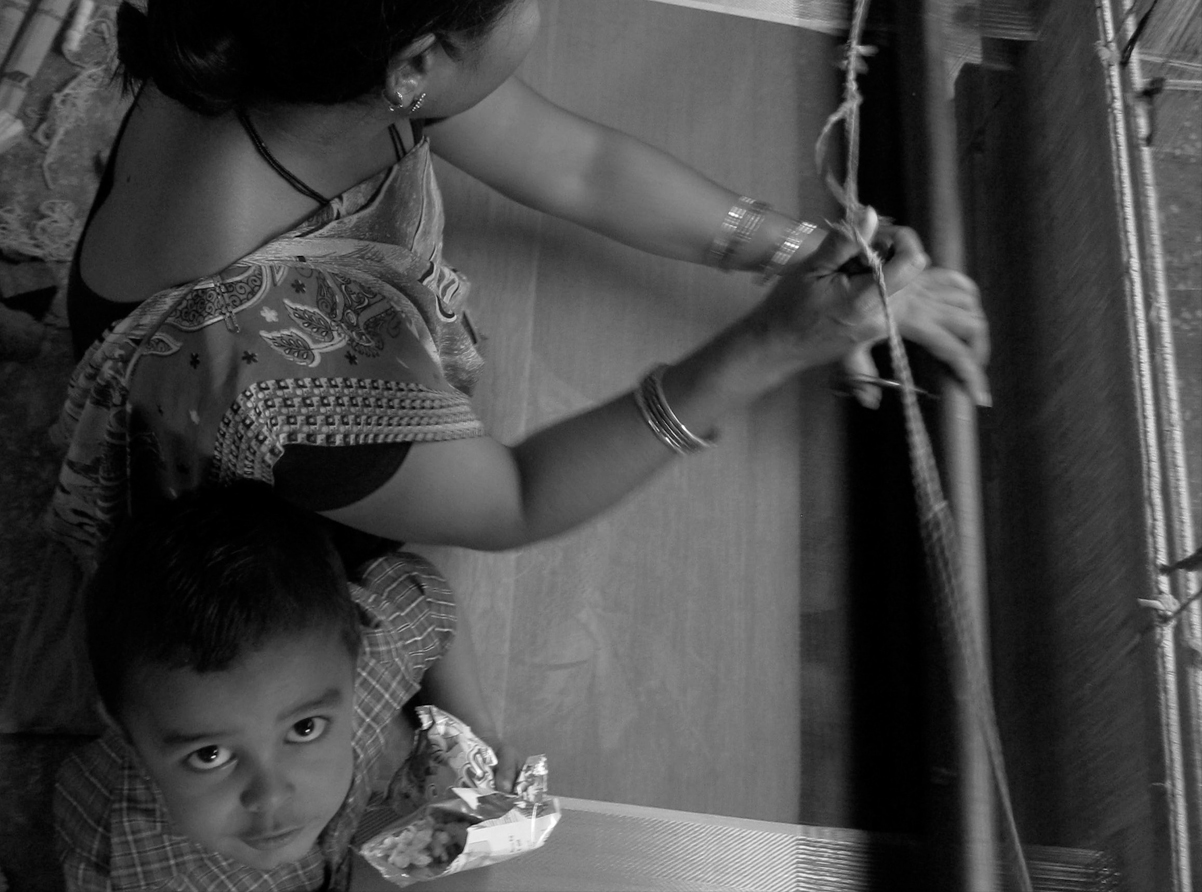